I have literally been taken on a magical mystery tour as an early treat for my birthday. I had no idea where we were going as we headed up the A3(M) and onto the circular car park that is the M25. As we neared Watford I saw tourist signs for Warner Bros. Studios and began thinking that maybe I knew our destination.  Shortly after we arrived at those studios for The Making of Harry Potter studio tour.

We spent many hours touring the studios at Leavesden getting a very thorough and entertaining behind the scenes experience of the many varied and skilled departments work which contributed to the eight films in the Harry Potter saga.

I had checked before we  set off whether my surprise day out would be a suitable event to take my camera and as I had another early present, an ultra wide lens, it seemed an ideal opportunity to road test the new glass.

All shots taken with the Nikon D7200 and my new lens, Nikon 12 - 24mm f4 ultra wide zoom; many of the shots were taken with off camera speedlight (Yongnuo YN-560 III) and some in available light (with high ISO). I was really pleased how well the camera and lens performed and really enjoyed the tour.

Thank you Ness and G for a great day out. 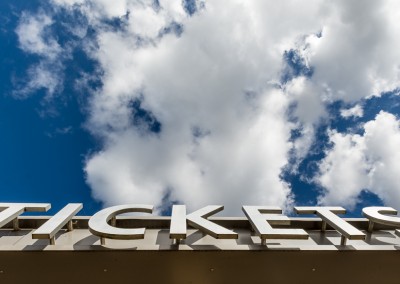 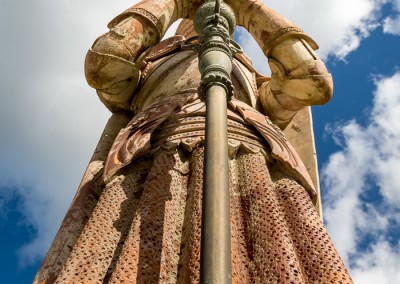 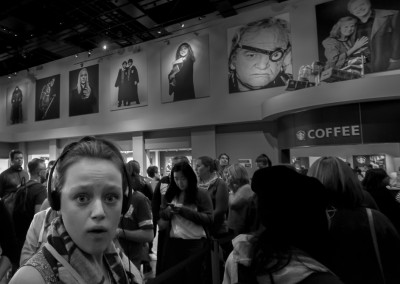 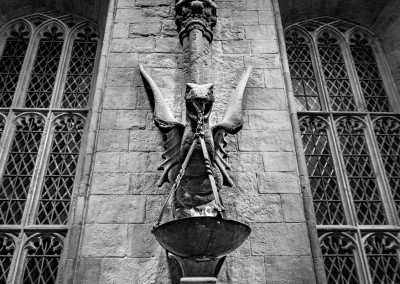 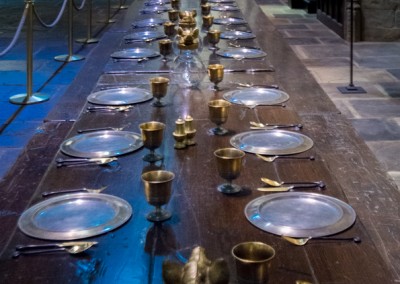 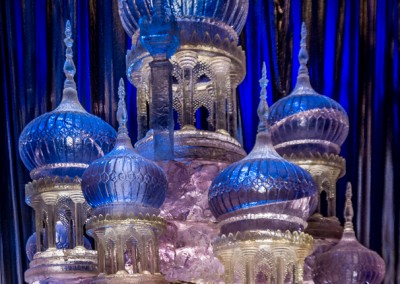 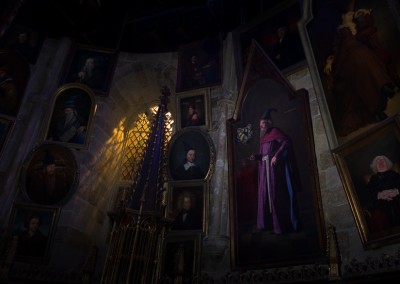 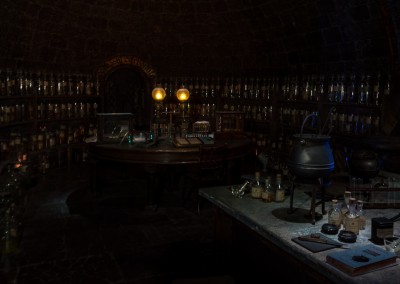 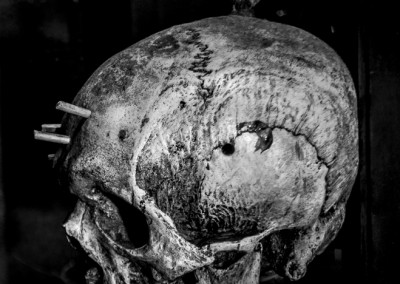 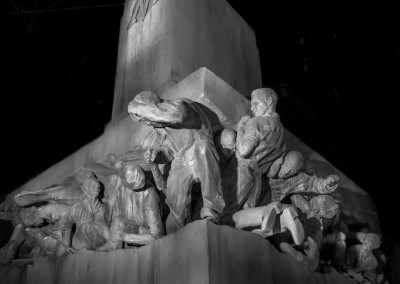 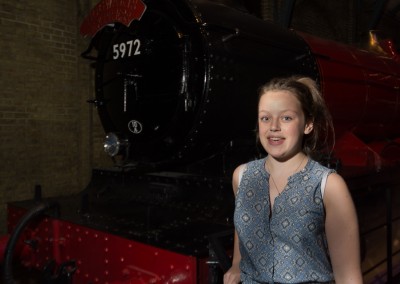 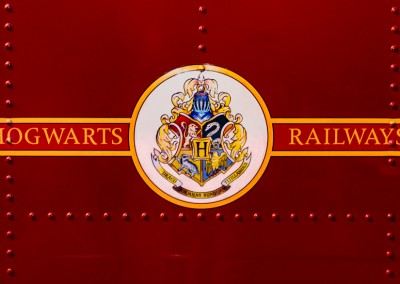 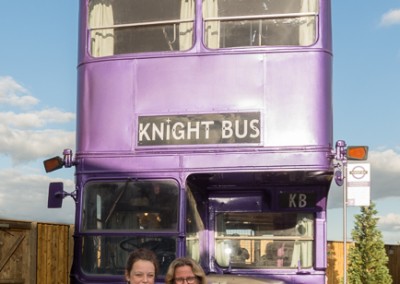 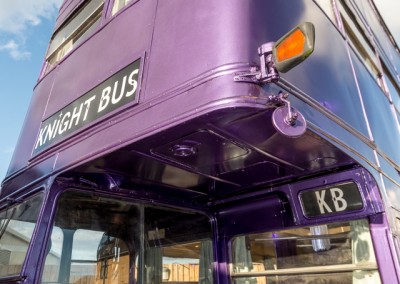 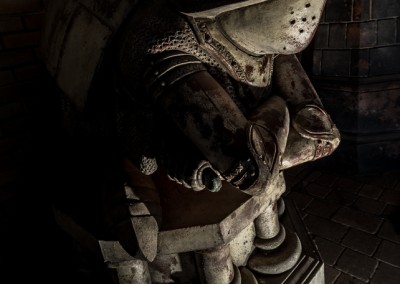 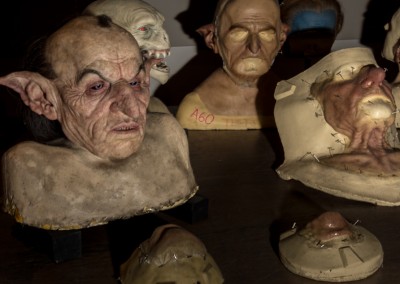 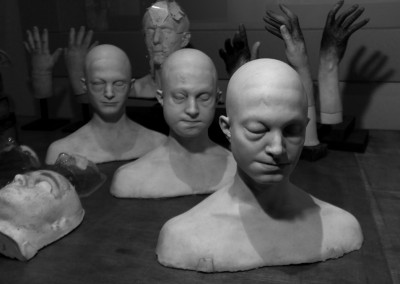 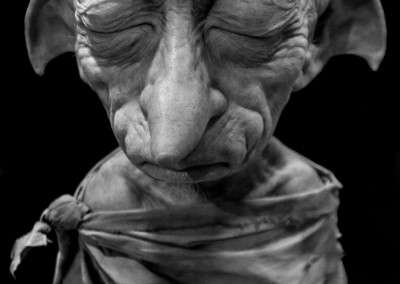 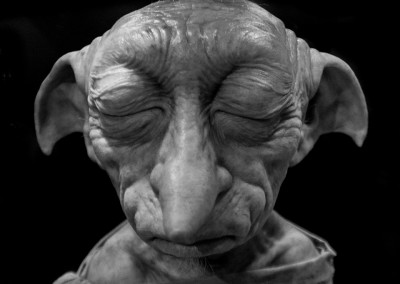 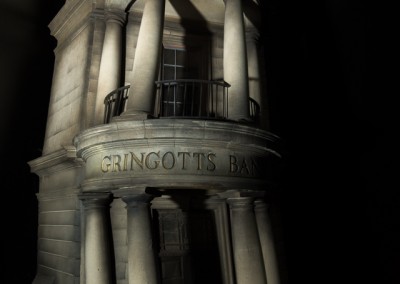 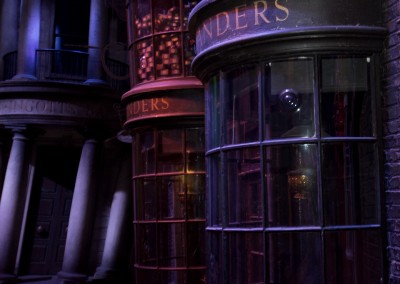 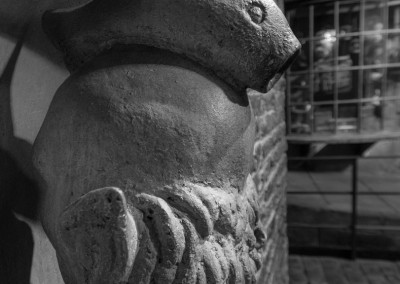 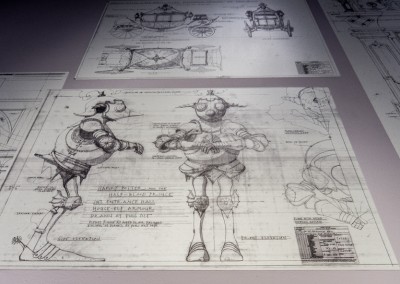 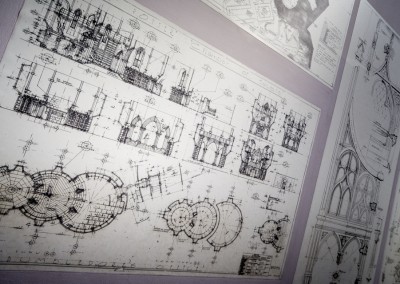 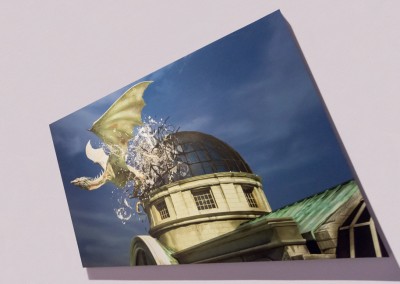 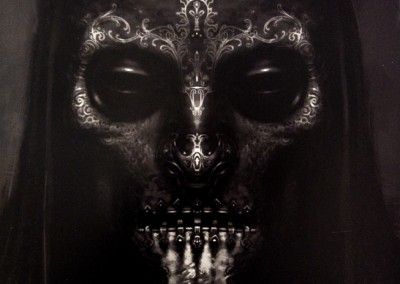 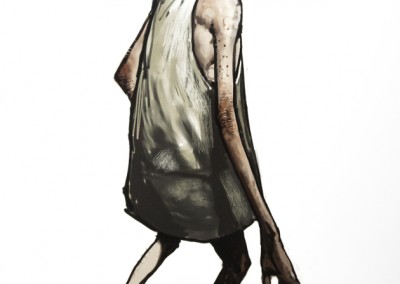 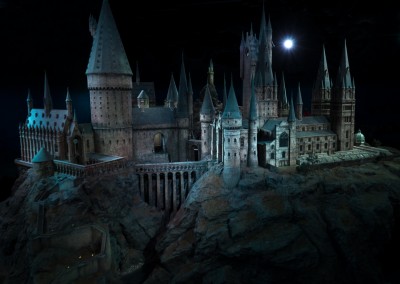 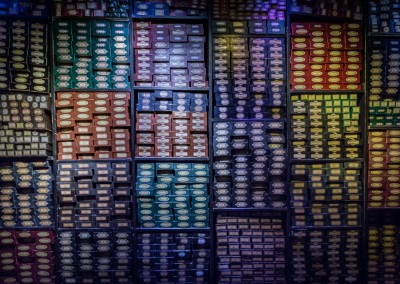 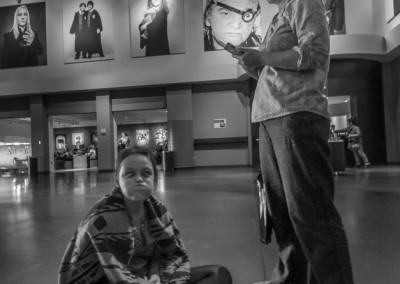